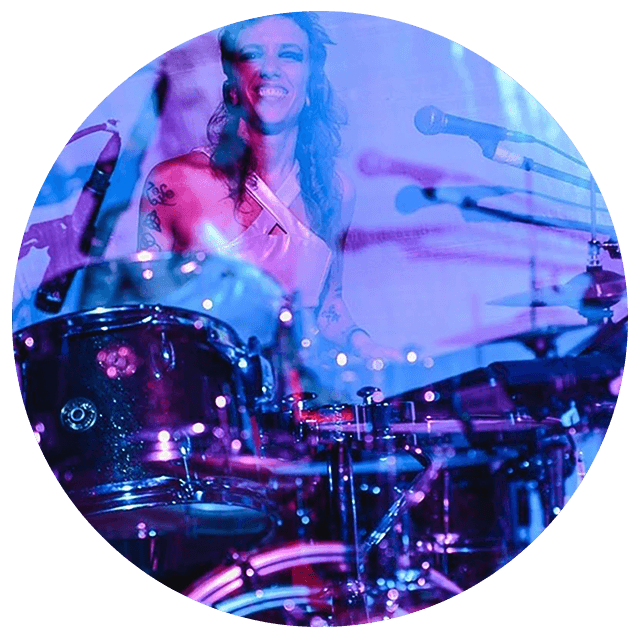 Nana Rizinni
Drum teacher
I have been playing drums for over 20 years in the Brazilian music scene. I have toured and recorded with artists such as Johnny Hooker, Jaloo, Tiê, Paulo Miklos, Adriano Cintra, Ana Cañas, As Mercenárias, Belgian Duo Vive La Fete among many others and played festivals such as Rock’N’Rio (Rio de Janeiro), SXSW (Austin, Texas) and Primavera Sounds (Barcelona, Spain). In addition to drums, I am a songwriter and music producer, mainly writing and producing music for Film, TV and artists.
More recently I have moved to London where I continue to work on my music and have happily joined the Planet Drum team as a drum teacher.
See our drum courses